The Slovak Nuclear Society (SNUS) is concerned by the activities of the Austrian organization GLOBAL 2000 aimed against the commissioning of two new nuclear units in Mochovce. The Society considers these activities as an effort to coerce Slovakia by dissemination of misleading or even scaremongering information.

Nuclear energy is one of the safest sources of electricity generation and is the single largest source of low-carbon electricity generation in the European Union, several times bigger than electricity produced from wind or sun. Many top scientists and institutions in the world, including the International Energy Agency (IEA), or the Intergovernmental Panel on Climate Change (IPCC), state that nuclear energy should be a part of the efforts to combat climate change. Nuclear power plants are a reliable and predictable energy source which is not dependent on changing weather. Several European countries with a high share of electricity from nuclear, such as France, Sweden or Great Britain, achieve not only significantly lower emissions in electricity generation, than, for example, Germany, but also substantially lower prices for households and businesses.

Pressurized water reactors (WWER), which is the type operated in Slovakia, have a long history of safe operation, which has been documented by many national and international safety assessments. Slovak nuclear power plants meet the highest safety standards. In the last ten years, Slovak nuclear units ranked repeatedly among the top five safest European units of this type. We regard the nuclear energy, in whose development we have invested significant efforts and resources in more than 60 years, as an important and indispensable low carbon energy source in Slovakia.

We believe that the allegations raised by GLOBAL 2000 and referring to purported serious problems in the construction of Mochovce units 3 and 4 are intentionally exaggerated out of proportion with the aim to discredit the project. Nuclear safety comes always in first place and on that ground both experts and general public put highest demands on the new nuclear units. The Slovak Nuclear Society is confident that independent, fully qualified, highly professional oversight and inspection authorities work in Slovakia, which guarantee that the commissioning will be fully in accordance with legislation and with international standards.

Extension of deadlines and budget increases are reality everywhere in Europe, not only in nuclear industry, but also in many other large infrastructural projects. As with any construction, also when building a power plant, problems have to be solved. It is always vital to control quality repeatedly and on many levels, but doing it with real knowledge of the facility, conditions and specifications, and not by running campaigns and spreading unfounded fear of nuclear power.

At the same time it should be noted that, on the intergovernmental level, the Austrian Government is informed by the Slovak Republic about all aspects of nuclear energy at the regular bilateral meetings of experts. No reservations about access to information or work of our oversight bodies have ever been heard. The Civil Information Committee, the Association of Towns and Communities, and the house organs of Slovenské elektrárne, who operate and build the nuclear units, distribute information in the wide surroundings of the nuclear facilities. The company even built Energoland – a modern information center at Mochovce, and conducts many other regional and Slovak nationwide activities.

Obviously, the aim of Global 2000 is the closure of all nuclear power plants in Europe. That would cause not only huge increase of emissions and dramatic deterioration of air quality, but it would also threaten the stability of electricity supplies and lead to higher energy prices. As Slovak Nuclear Society, we have been offering for years a factual and professional discussion to everyone who is sincerely interested, because we believe this is the right way. However, the dialogue must be based on sincere efforts to look for actual solutions, rely on facts, and assuming at least some technical education on both sides of the table. Because bias, prejudices and emotions can never replace facts.

Slovak Nuclear Society (SNUS) is an association of professionals working in nuclear industry or studying sciences and technology related to ionizing radiation. SNUS is part of the European Nuclear Society (ENS). 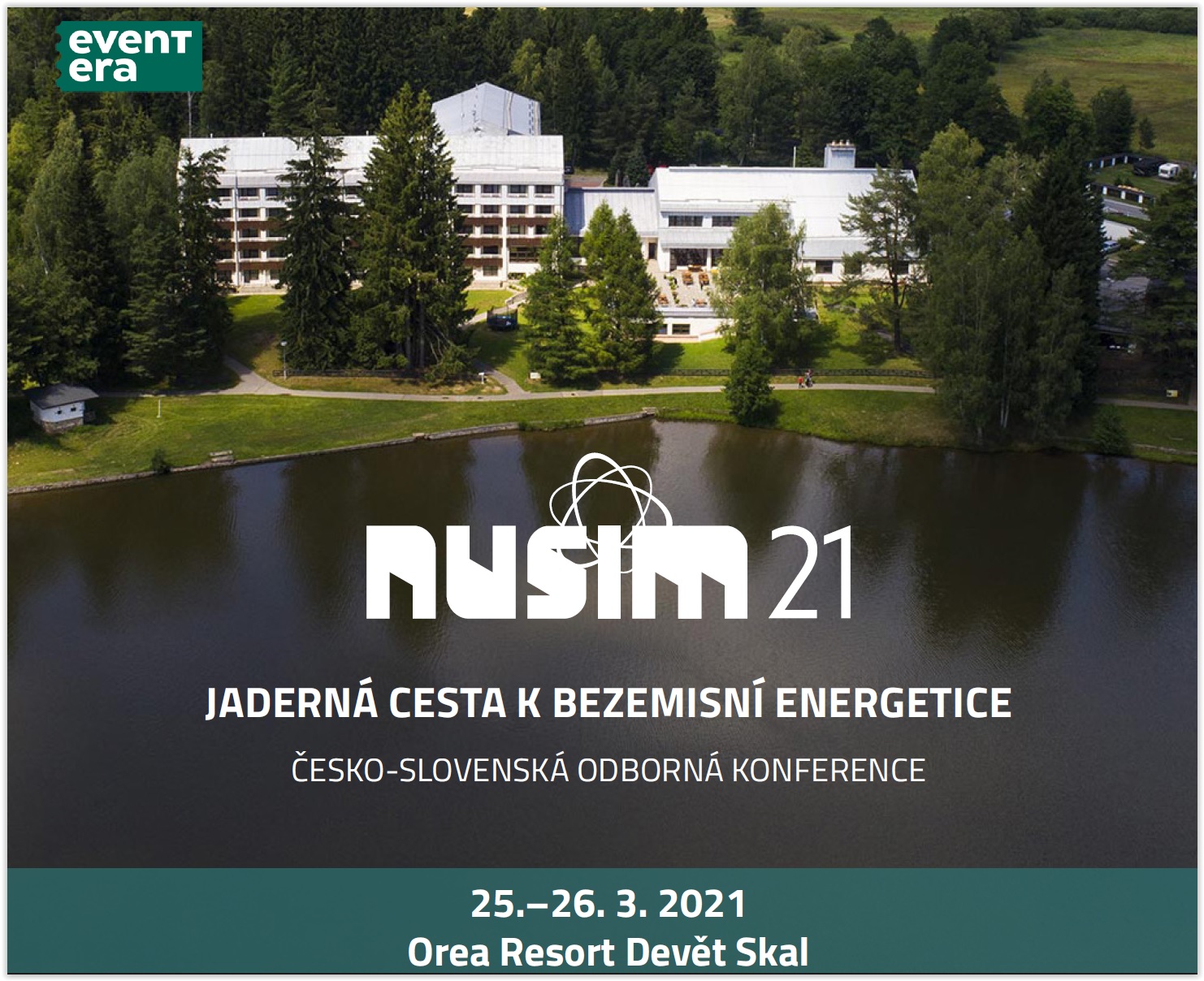 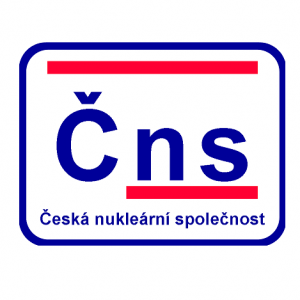