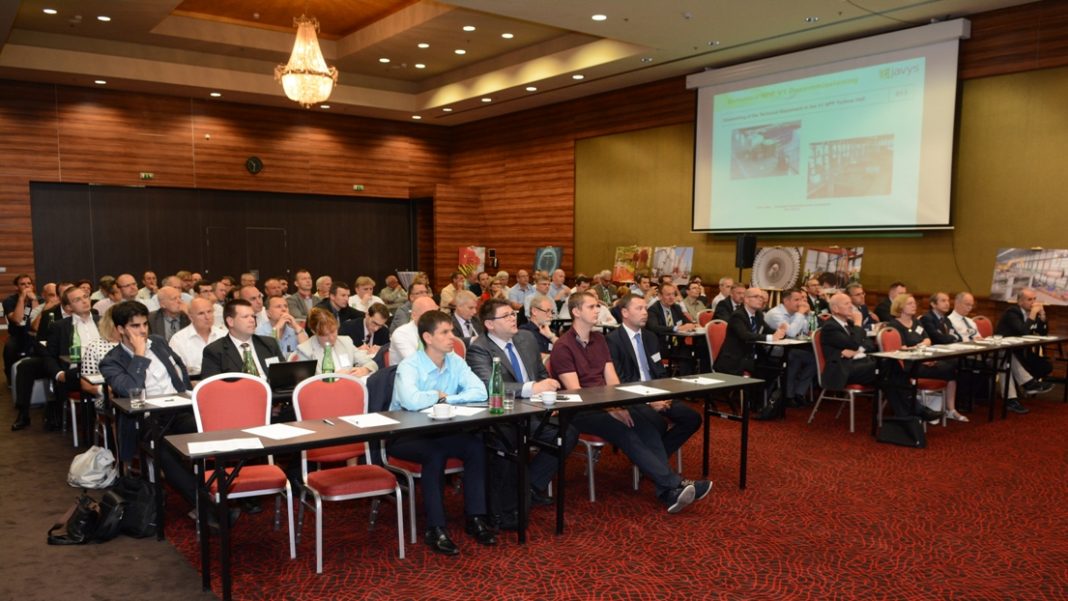 On 20th till 22nd June 2017, the ECED 2017 conference (Eastern and Central European Decommissioning) was held in Trnava, Slovakia. It was focused on a safe and an efficient decommissioning of nuclear installations in Central and Eastern Europe. The conference was organized by the Slovak nuclear company called SNUS.

Many topics were mentioned during the program, such as a wide range of aspects that accompany the process of nuclear decommissioning and mutual experience was exchanged at an international level. The safe and effective decommissioning of nuclear facilities requires coordination of professions from several fields including nuclear energy, chemistry, engineering, construction, ecology and the ECED International Conference offered a platform for the exchange of knowledge and experience gained from these areas.

The Ministry of Economy of the Slovak Republic took part in the patronage of the conference and it was attended by leading domestic and foreign experts from renowned institutions (International Atomic Energy Agency, Nuclear Regulatory Authority, Nuclear Fund of the Slovak Republic, Slovak Nuclear and Decommissioning Company, plc, VUJE, Westinghouse, The European Bank for Reconstruction and Development, AMEC, Rosatom, as well as representatives of the academic community – STU in Bratislava.