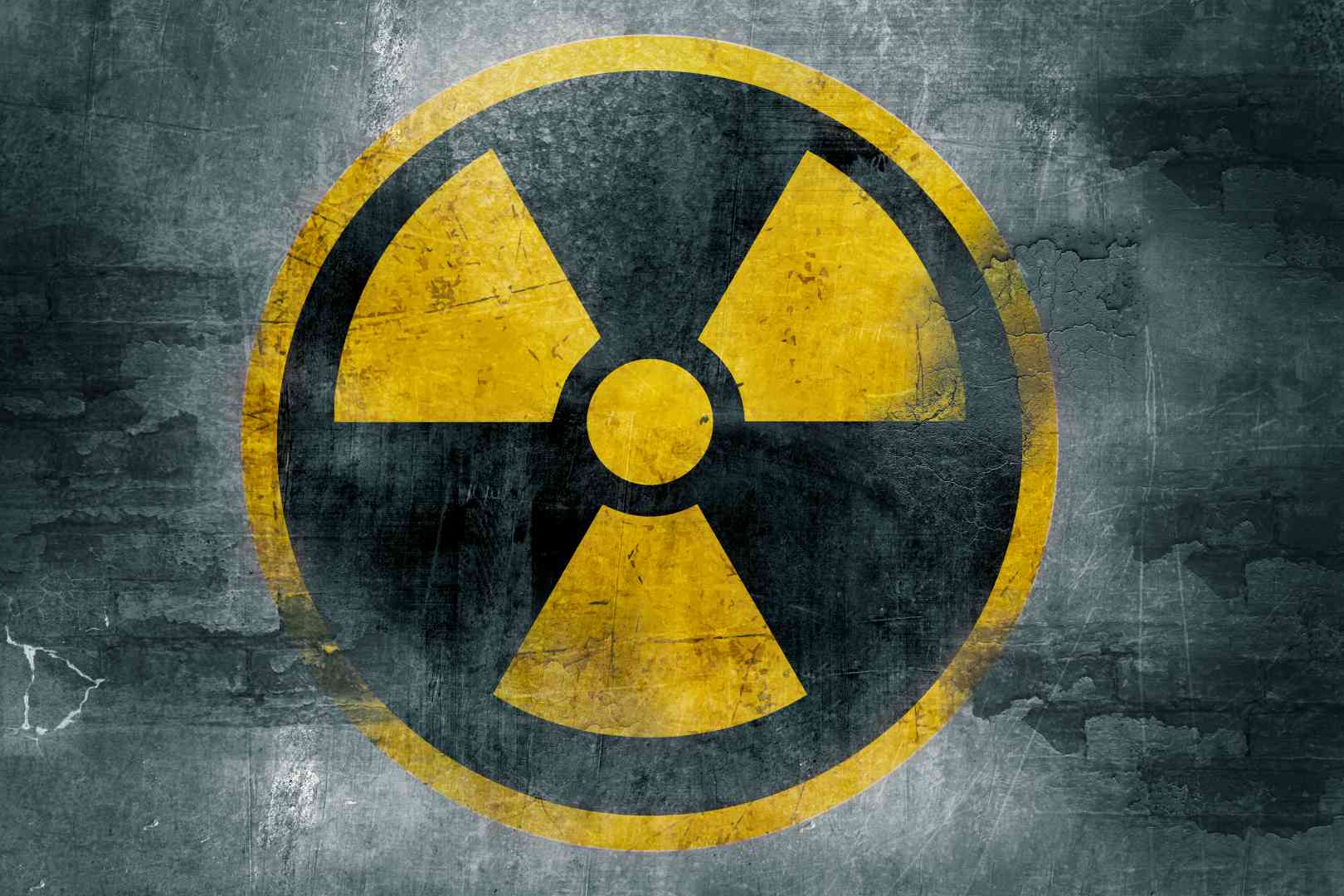 Do you know that the Slovak Hydrometeorological Institute (SHMÚ) monitors not just the weather but also the radiation around us? We talk with specialist Terézia Melicherová, who works for SHMÚ’s meteorological network.

Why is there radioactivity in the environment?

Everywhere in the universe, the atoms of the unstable elements are constantly decaying. The decay process releases radiation. There are enough unstable atoms in the Earth’s core for there to be radiation all around us and inside us. To that we have to add radiation that comes from outer space. As if that was not complicated enough, human activity also influences radioactive decay. The result is an environment that is full of radiation.

How should people think about the dose of 70 to 160 nanosieverts per hour that we get in Slovakia?

We have been measuring the natural background radiation for many years and for a long time nothing has happened that would point to a significant increase. What we have are the values that you mentioned in your question. They are values that we would expect given Slovakia’s geology and its altitude, which are the factors with the strongest influence. But there is no standardised value for the whole world. There are large differences, sometimes by orders of magnitude. There are places on the black beaches near Guarapari in Brazil where the background radiation is 10,000 nSv/h.  That sort of number might really frighten someone. But many tourists visit Guarapari every year and enjoy themselves on those beautiful beaches. 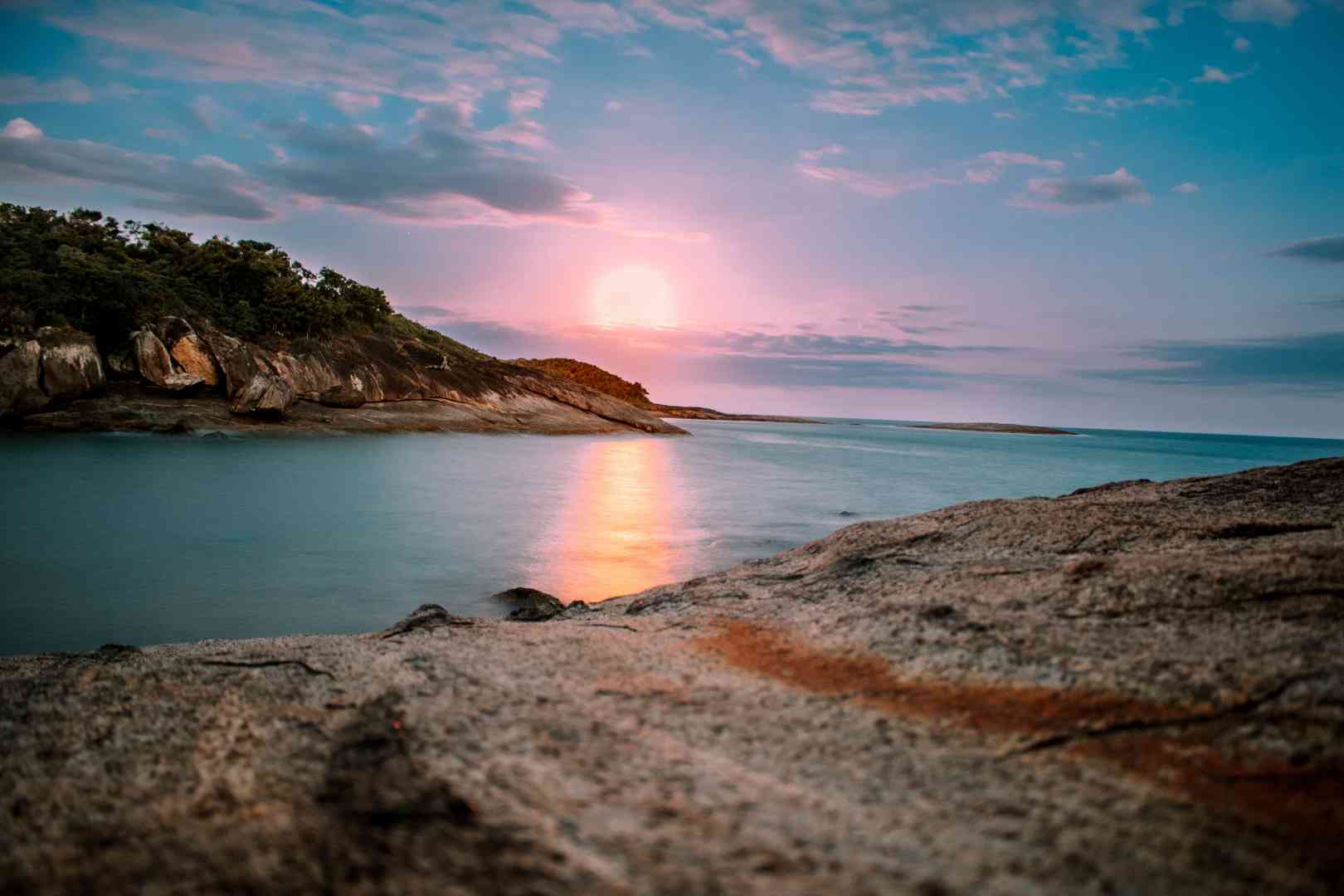 Why are people generally so afraid of nuclear energy?

There are two ways that nuclear energy frightens people. There is the clearly visible power and destructiveness of nuclear bombs on the one hand and the invisibility of ionising radiation on the other. The reactor of a nuclear power plant gets muddled up in these fears. We are afraid that there will be an accident causing invisible, unstoppable radiation to spread far and wide.

I am much more worried about the effects of those nuclear bomb tests during my childhood and their global fallout than I am about the incidents at Chernobyl and Fukushima.

What do you do about it?

Our archives at the Slovak Hydrometeorological Institute (SHMÚ) record total beta radiation in precipitation at 6 meteorological stations from 1963 to 1991. From this long time series, we can see when our territory received the highest level of radiation. To the great surprise of our visitors, we point to the start of the series in 1963. The levels then were orders of magnitude higher than at the height of the Chernobyl incident. The high levels continued until the 1970s, when effects were still being felt from atmospheric nuclear testing by China and France – two countries that did not accede to the limited test ban of 1963. There were around 2,000 atmospheric nuclear tests in the 1950s and 1960s. Were parents then worried about their children playing in the sandpit or about attending a May Day parade? Was anyone worried about a superbomb exploding in the Pacific? But people were very frightened by Fukushima. Some even phoned up to ask if they could walk outside or eat bananas imported from Costa Rica, which is much closer to Fukushima than Slovakia…

You cannot make such direct comparisons between the reactor of a nuclear power plant and a nuclear bomb, even though they are both based on nuclear energy. Even the effects of fallout from nuclear tests and the contamination from a nuclear plant accident are different things. However, for myself, as a child of the 1960s, I can say that I am much more worried about the effects of those nuclear bomb tests during my childhood and their global fallout than I am about the incidents at Chernobyl and Fukushima.

Do you worry about radiation nowadays?

Since I started monitoring radiation, I have developed a qualified respect for it. I am more frightened of nuclear weapons than I am of nuclear power plants.

Should the public worry about radiation from Slovak nuclear power plants?

You can read the full interview in Slovak on nuclear.sk